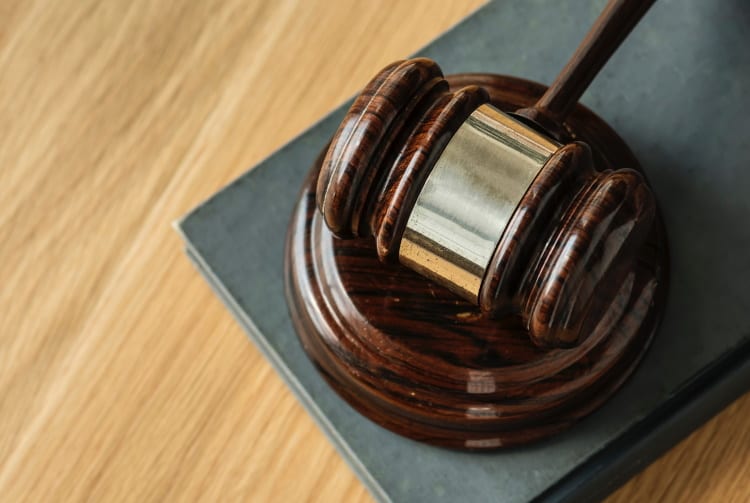 An Austrian Senate ruling concluded that two advertisements, featuring content from Casinos Austria and Austrian Lotteries, violated the Austrian press honor code after the promotional content was not marked as such.

The editorial style ads, which appeared in Austrian newspapers Kronen Zeitung on March 24 and Kurier on March 26 this year, turned out to be identical to an article published in another newspaper, Der Standard, where the article was tagged as a paid advertisement. .

However, articles by Kronen Zeitung and Kurier were not marked as advertisements.

This came to light after a reader pointed out the inconsistency to the Austrian press council.

The unmarked articles were found to violate points three and four of the Austrian Press Code of Honor, which require distinction and impartiality of editorial content.

The articles featured descriptions of charities supported by Casinos Austria and Austrian Lotteries, including a shelter for vulnerable people in Vienna and a Red Cross campaign.

In addition, a photo of two women with the text â€œAustrian Vaccine Initiativeâ€ was included next to each item and belonged to the Austrian Lottery.

Following analysis, the Senate concluded that the articles were presented in a promotional manner, with several characteristics of paid advertising – including a lack of criticism or negativity towards the events presented.

In addition, the language used was promotional in nature and the articles were reproduced exactly in all three publications.

Even if a promotion is unpaid, it should clearly be marked as an advertisement in any newspaper publication.

The Senate concluded that the articles should have been marked as advertisements and that readers were misled by the presentation of the articles as editorial content. He also called on publications to take note of this decision.

What has changed in recent years