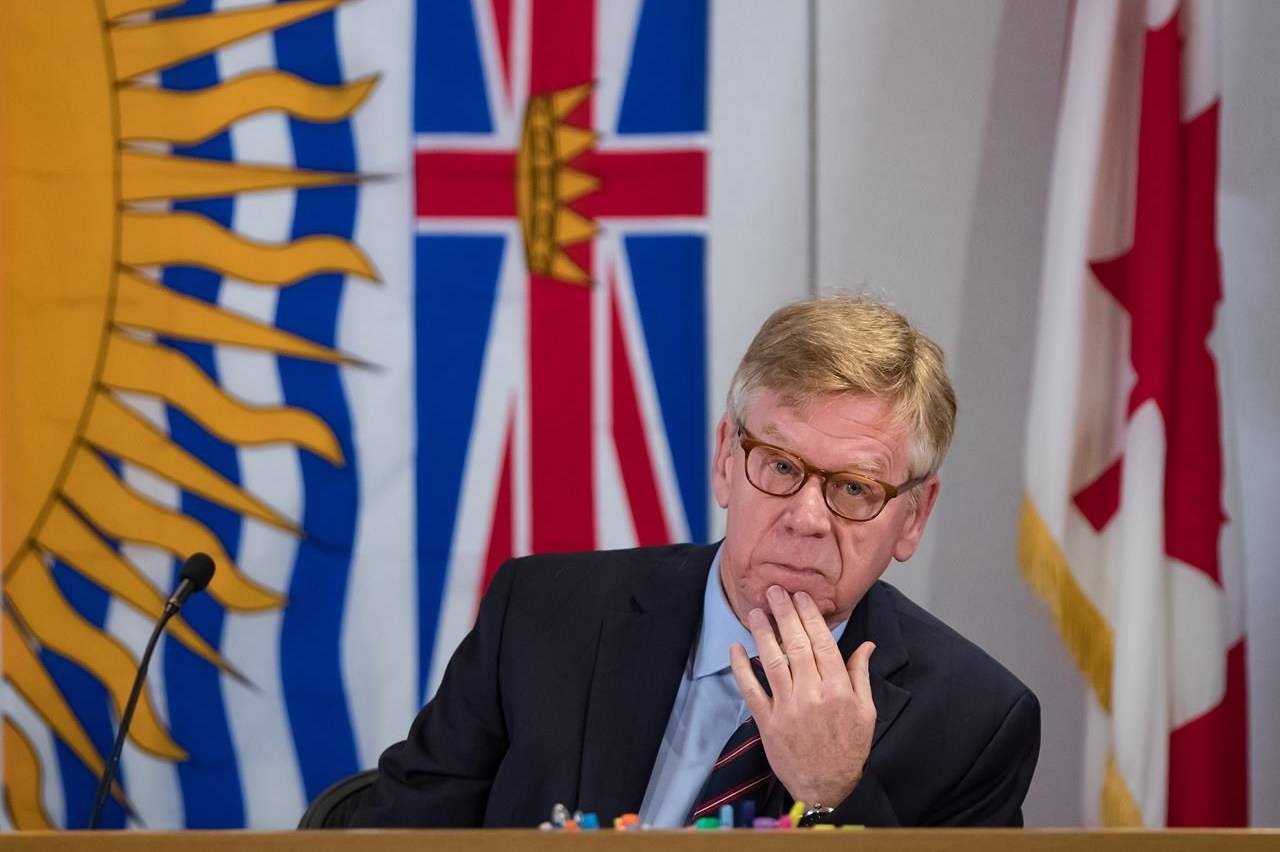 British Columbia held the last hearing in its comprehensive investigation into money laundering at its casinos on Tuesday.

Now, two years after the start and 198 testimony later, Commissioner Austin Cullen, a former British Columbia Supreme Court justice, has until December 15 to deliver his findings.

The commission was established after an explosive report by former Royal Canadian Mounted Police (RCMP) deputy commissioner Peter German blew the lid off the problem.

German concluded that hundreds of millions of dollars in dirty money had been washed up in BC casinos over the previous 15 years, contributing to the province’s opioid epidemic.

He described a system used by criminals that was now known to the international intelligence community as the â€œVancouver modelâ€.

Upon arrival on Canadian soil, they were presented with dirty money in suitcases or duffel bags, often $ 20 bills, which they then converted into chips at casinos in British Columbia. The tokens could then be exchanged for the casino‘s own money, usually in the form of a check.

Cullen will also determine whether the BC Lottery Corp (BCLC) and BC government officials have deliberately ignored warnings of a money laundering epidemic. This was reportedly done to protect the income they were receiving from the casinos, as whistleblowers claimed.

“No evidence” for the Vancouver model claim

In closing arguments, lawyers for the casinos and the BCLC said there was “no evidence” that the Vancouver model existed.

“To this extent, the province appears to agree with the BCLC that the extent of the ‘money laundering that has occurred in BC casinos is unknown, and no amount of money. specific accepted in a BCLC casino was not established in this investigation as actually being the proceeds of crime. “BCLC attorney Bill Smart said.

This despite the 2018 criminal proceedings brought by British Columbia prosecutors against Silver International, a Richmond money changer they accused of being a front for a Vancouver-like operation with links to the British Columbia trade. drug.

But the case against Silver fell apart after prosecution lawyers accidentally disclosed the name of a supposedly anonymous witness. A judge ruled that continuing would put the witness “in danger of death.”

In September 2020, Silver’s boss Jian Jun Zhu was murdered by a gunman while dining at a restaurant in Richmond.

In their outcome on Tuesday, federal government lawyers produced a confidential 2012 RCMP â€œinvestigative planning reportâ€ that had not previously been presented.

The paper describes extensive undercover surveillance of heavy-handed casino players and loan sharks in BC casinos from 2010 to 2012.

The RCMP claimed that the River Rock Casino in Richmond and the Starlight Casino in New Westminster “are a very important source of money laundering activity, using wealthy players from the People’s Republic of China as willing pawns in their activity. “.

“Tens of millions of dollars in large cash transactions (many transactions well in excess of $ 100,000, much of it in $ 20 bills) flow each year to many of British Columbia’s largest casinos,” he said. he concluded. “Intelligence revealed that the origin of a large part of these funds came from criminal activity and were the proceeds of crime.”