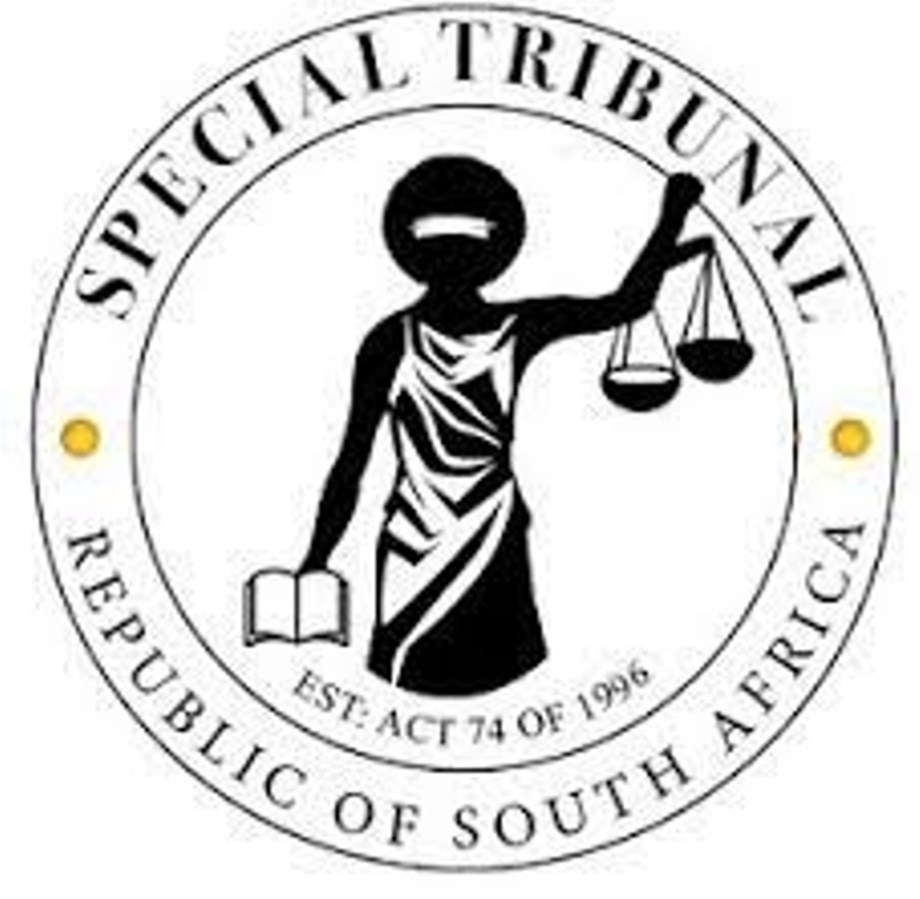 The Special Court ordered recipients of a R19 million grant from the National Lottery Commission (NLC) to hand over assets to a trustee, pending a decision on a claim for confiscation of assets brought against them by the ‘Special Investigation Unit.

The beneficiaries – through a non-profit organization – are said to have pocketed at least R15 million of NLC funding, which the organization says was earmarked for the construction of athletics tracks in two provinces.

SIU spokesman Kaizer Kganyago said the order was granted following an investigation into the NLC’s affairs.

“[The investigation] revealed that Inqaba Yokulinda, a non-profit organization (NPO), received NLC funding in two tranches amounting to R19,278,000 between February 2018 and September 2019 for the construction of athletic tracks in the North West and Mpumalanga provinces.

“The investigation into NLC funding revealed that the awarding of this fund was made in a manner contrary to the Lottery Act, grant funding policies and relevant regulations,” Kganyago said.

The assets to be handed over to the curator are two Mercedes Benz AMG vehicles, an Audi A3, a Honda Jazz and a residential house in Zwartkop.

According to Kganyago, the investigation further uncovered evidence of complicity on the part of NLC officials.

“Furthermore, the SIU’s funding investigation revealed, prima facie, that there is evidence of collusion between NLC employees and Inqaba Yokulinda members, including unconnected third parties who participated in the scheme. to secure R19.2 million in funding from the NLC for their personal use, only R4.2 million of the R19.2 million was used for its intended purpose,” he said.

Kganyago said the anti-corruption unit was also seeking to have the grant awards rescinded and reviewed and “to recover the financial losses suffered by the NLC and the state through civil suits.”

(With contributions from the South African government press release)