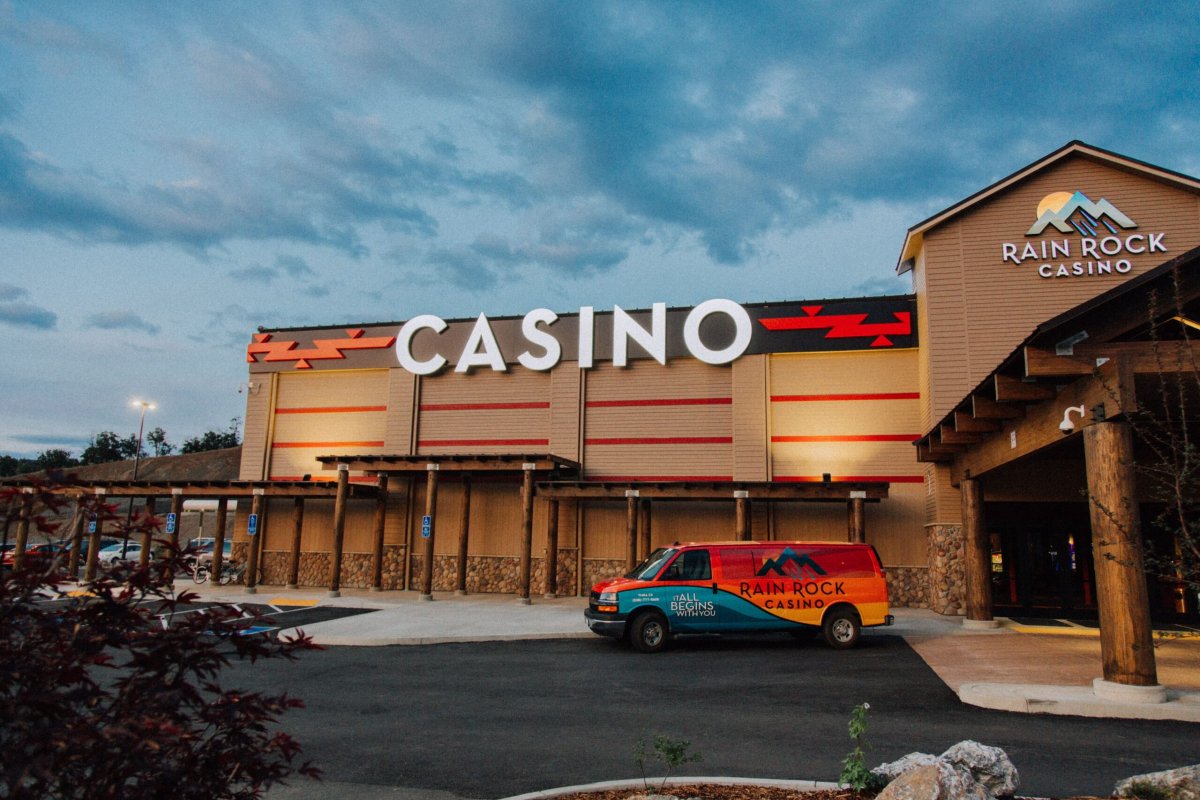 Rain Rock Casino in northern California will remain closed for a few days after a man entered the gambling property brandishing a gun on Saturday. Initial reports indicated the suspect was holding some kind of firearm.

Details of what he said or did while at the Tribal Casino during the 11:06 a.m. incident were not immediately released by authorities. The unidentified suspect has been apprehended. It is not known if he will be charged.

A social media post suggested the reported shooter was a former employee. This could not be immediately confirmed.

Neither the suspect nor any visitors or workers at the casino during the incident were injured.

On Saturday, local police asked the public to stay “out of the area” until the incident is resolved. Casino patrons and employees were safely evacuated from the building.

The public will not be permitted to return to the tribal gaming property until it reopens at 11 a.m. on Tuesday, March 15.

In its statement, the casino said there was “a quick response which resulted in what can only be described as the best possible result”. Casino employees and law enforcement officers train for such situations, the statement added.

Rain Rock Casino offers annual training for situations like this – and when the time came to act, they called back their training and performed way beyond expectations,” the statement read.

Officers from the Yreka Police Department, California Highway Patrol and Siskiyou County Sheriff’s Department responded to the casino on Saturday.

The statement further said that casino patrons at the time of the incident were contacting local mental health professionals.

“To all of our involved guests, we encourage you to contact Siskiyou County Behavioral Health Crisis Services at (800) 842-8979 to speak with a counselor,” a statement from the casino posted on Facebook said. “They are available 24/7.”

Additionally, the casino will have counselors contact employees “to ensure their well-being, as their mental health is just as important to us as their physical health,” the statement said.

Several people posted praise on Facebook for the response from casino workers and police.

“How terrifying for any local employer,” one woman, identifying herself as Danielle Clair, said in her post. “Great job to Rain Rock Casino and its employees for their appropriate response to a potentially tragic situation…Peace be with those affected by this!”

Investigation of past harassment

In December, three former servers at the Rain Rock Casino restaurant alleged sexual harassment and misconduct by a male colleague. Servers claimed their complaints were not handled properly.

But the casino said in a statement last year that it had properly investigated the allegations. The statement adds that the casino has a “robust policy” for dealing with allegations of workplace misconduct.

There was no initial indication that last year’s workplace harassment allegations had anything to do with Saturday’s incident.

The casino is located approximately 256 miles north of Sacramento, California. It lies near the Oregon border. The gambling property is operated by the Karuk tribe.