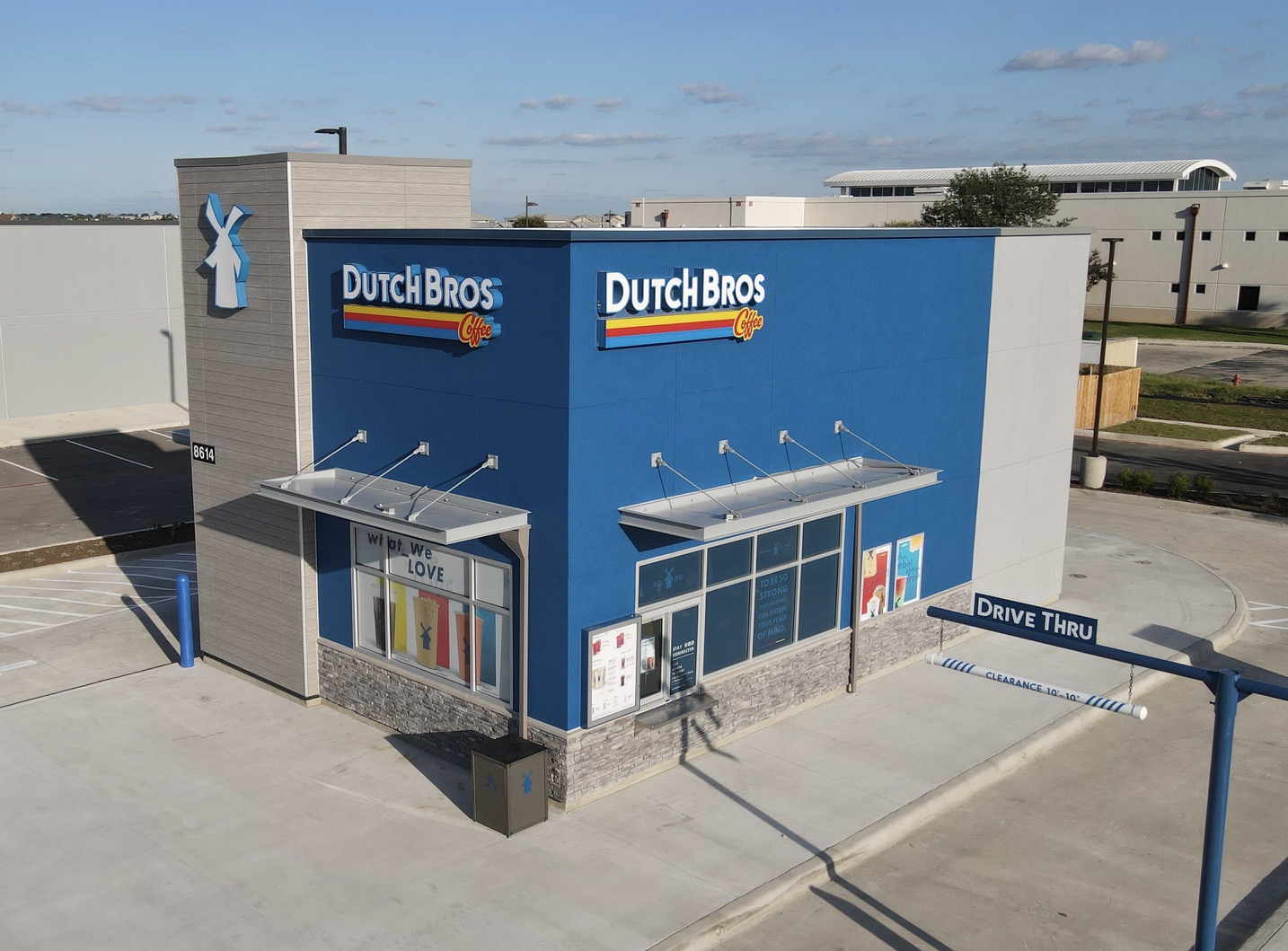 The founder of the trendy new cafe expanding to San Antonio wants to open betting terminals at an Oregon racetrack, and the native tribes can only watch and wait.

Travis Boersma, billionaire co-founder of Dutch Bros. Coffee, supports a proposal for 225 betting terminals at the Flying Lark, a seaside resort that it wants to open at the Grants Pass racecourse, on Willamette Weekly Reports.

Boersma submitted the proposal in October. The nine native tribes of Oregon say the terminals will violate Oregon law. The game brings in 500 million dollars a year for the tribes. ECONorthwest, a financial consulting firm, calculated that the flying lark would cost local tribal and lottery competitors $ 20 million a year.

“If approved, I would absolutely consider it a casino – and the Oregon Constitution bans private casinos,” Dan Courtney, president of the Cow Creek Band of the Umpqua Indian Tribe, told Willamette Week .

Tribes say state officials, including Governor Kate Brown, are failing to honor the state’s historic commitment to protect tribes and limit gambling competition. Justin Martin, a member of the Confederate Grand Ronde Tribes, said the recent reconnaissance of land stolen by Brown only “ticked a box”.

According to The Week, the tribes begged Brown to put development on hold, but Brown’s office refused, saying it would be inappropriate to intervene. The appearance of the proposal on November 17 before the Racing Commission has been postponed.

Dutch Bros., founded in 1992 by brothers Travis and Dane Boersma, went public in September with its mix of company-operated and franchise locations, including the second San Antonio location which just opened and three more. In progress.