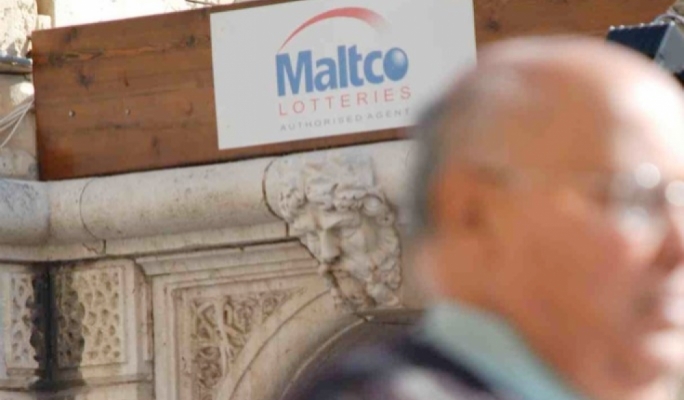 The Eden Leisure group lost an offer of a prohibition injunction against the award of the national lottery concession to National Lottery PLC.

IZI Group and National Lottery plc have been selected to take over Lotto, National Lottery, Super 5 and other lotteries from Maltco Lotteries after submitting a winning bid of 105 million euros for a 10-year concession. Maltco, which had operated lotteries in Malta since 2004, did not submit a bid.

Unsuccessful bidders Eden Leisure, Sisal and Scientific Games then filed for a prohibition injunction against the Ministries of Economy and Finance, the Privatization Unit and the Malta Gaming Authority, to prevent them from contracting National Lottery plc as the preferred promoter of lotteries.

National Lottery plc lawyer Aaron Galea Cavallazzi argued that plaintiffs did not have a prima facie right to sue, arguing that the harm they would suffer is easily remedied by an action for damages . On the other hand, the government could be harmed in its effort to modernize infrastructure, not to mention the potential loss of millions of euros in tax revenue and the loss of 265 jobs.

An application for a restraining injunction must prove that there is an intention to commit an undesirable act and that the applicant would potentially suffer disproportionate harm if allowed to occur.

Galea Cavallazzi said the effect of a warrant protecting Eden Leisure’s prima facie right would be disproportionate in light of the potential harm to the plaintiffs, who might simply sue for damages.

The mandate was also filed too late in the bidding process, the defendants argued, stressing that the law now requires them to finalize the concession contract. “There is no point in the plaintiffs attempting to go back, as this cannot be done by a prohibitive injunction warrant and that is why the injunction request is not only frivolous and vexatious, but also irregular and abusive because it is attempting to prevent defendants … from fulfilling their legal and contractual obligations. ”

The decision to award the contract was communicated by the Privatization Unit on November 15, when Eden Leisure and National Lottery plc were formally informed of the final decision.

The court overturned the decision to provisionally uphold the claim, with National Lottery plc reserving the right to file a claim for damages against the plaintiffs.

According to Johann Schembri of the IZI group, the value of Maltco’s investment by the end of 2022 would have been prudent at 57.9 million euros, in addition to 12.2 million euros in tax savings on games and 13 million euros in pre-tax annual profits. “In this context, it is understood that the analysis and the business plan of the winning concessionaire was much more anomalous, but reflected the real value of the concession through a fair payment to the government of Malta, while allowing a reasonable income to the business, â€said Schembri. said in court.