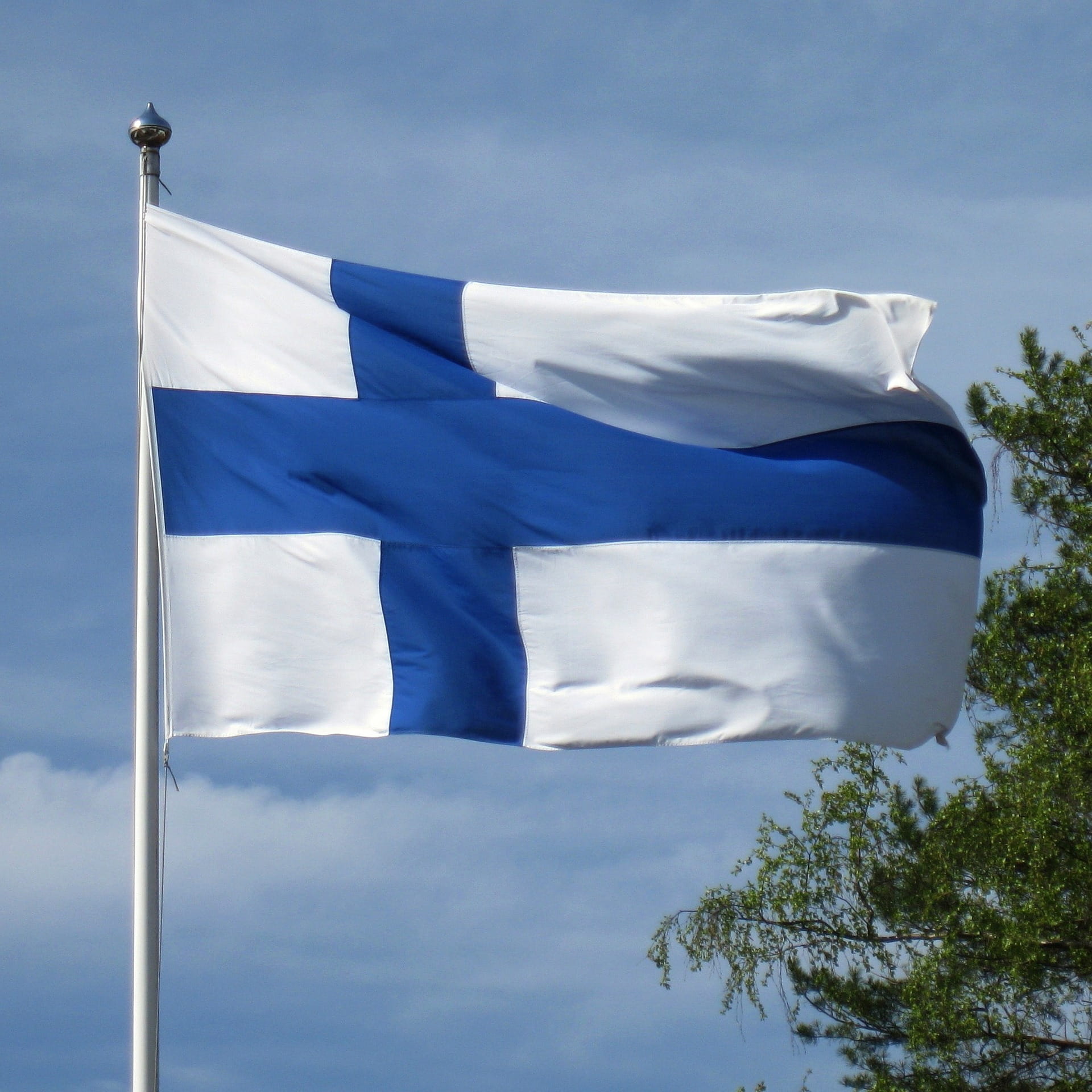 The Finnish government is on the verge of making sweeping changes to gambling laws in the Nordic nation. As a result, the public operator Veikkaus could become a business-to-business supplier in the future.

The Lottery Act which dictates the gambling laws in Finland is about to be drastically revised by the government. The northern European country is seeking to change current legislation to reduce gambling-related damage.

The proposals will take a four-pronged approach that will focus on identification, marketing, payouts and land-based slots.

Although in the UK we tend to think of lotteries as an entity such as the National Lottery (Lotto), in Finland the term under the Lotteries Act (491/65), which entered into effective January 1, 1966, is a term that also covers bingo machines and other games where money can be won.

One of the main objectives of the new regulations would be the legal obligation to identify players. Previously exempt, the new rules would also extend to all games of the public operator Veikkaus, although the deadline for this is staggered.

Any gambling activity in the country will require the production of an identification document by 2023 at the latest, although purchases of scratch cards have been extended until 2024.

Under the new changes, all marketing of gambling products must be â€œmoderateâ€, although the new proposals prohibit the marketing of what is considered â€œparticularly harmfulâ€ gambling. An example of this vertical is cited as slot machines.

The new regulations would also allow advertisements for sports betting. This change is radical because it was a practice that was previously prohibited. Additionally, ice hockey is the preferred spectator and participation sport in the country, and advertising for sports betting could be lucrative with a population of 5.5 million in the country.

Football is also popular in the country, and English football fans will likely know some of Finland’s most famous players.

One example includes Sami HyypiÃ¤, who signed for Liverpool on a Â£ 2.6million contract in 1999. He became club captain and achieved a one-time League Cup hat-trick, FA Cup and UEFA Cup. His highlight in his time with the Merseyside club was winning European football’s top prize, the Champions League, in the 2004-05 season. He left after a decade at the club as one of the club’s greats.

Under the payments changes, the government will have the ability under the Lottery Act to block payments if a business violates regulations, including advertising regulations.

Although the new rule changes do not open up the market for other operators to supply land-based slots, they impose new obligations on the public operator. For example, Veikkaus now has a legal obligation to consider damage prevention when choosing a location for slot machines. This means that he could break the regulations by placing himself in an area frequented by those under the age of 18.

The new rules also allow the public operator to set up a subsidiary to act as a business-to-business supplier. Thus, although Veikkaus is not allowed to market and sell directly to consumers, it could exploit products that other operators would provide as a white label offering.

The government submitted the law reform proposals last week. Changes will come into effect in early 2022, payment blocking regulations will begin in 2023. 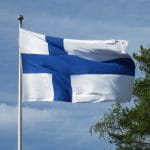