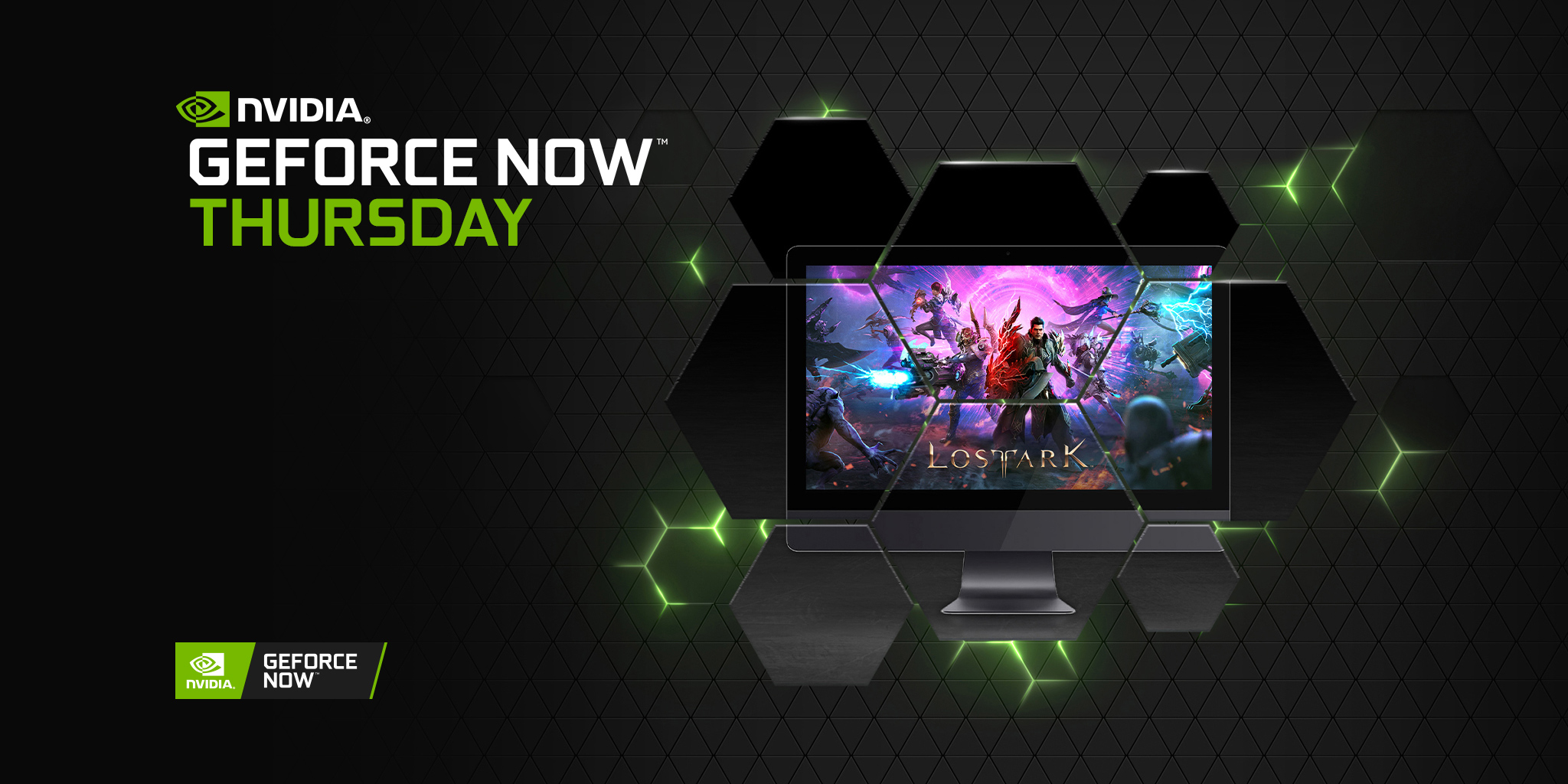 The upcoming GeForce NOW 2.0.40 update will allow M1-based MacBooks, iMacs, and Mac Minis to support the app natively. Additionally, membership gift cards can be redeemed for an RTX 3080 subscription, a membership reward for Guild Wars 2 Heroic Edition, and 14 new titles joining the rented service that lets players play their favorite games from anywhere. anywhere this week.

Perhaps the most hyped title to be added this week is Amazon’s own Lost Ark. Lost Ark is a new MMORPG released last year with an average critical score of 81% on Metacritic and allows players to explore the vast world of Arkesia and forge their own adventure, with PvE and PvP content available for all the players. GeForce NOW, with this new update, allows gamers to maintain stream quality up to 1600p on MacBooks and 1440p on iMacs. 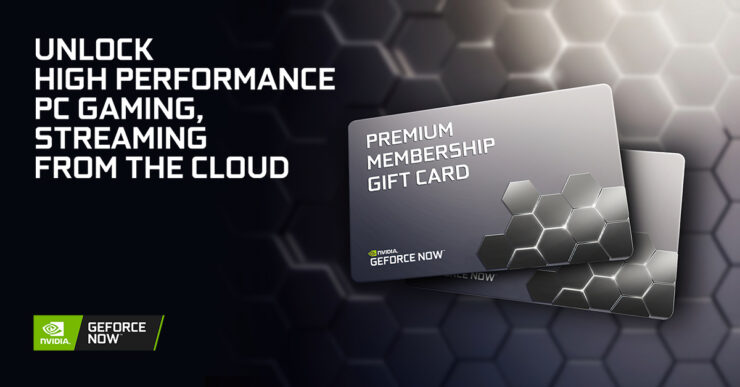 As an additional upgrade, GeForce Now subscriptions can be offered as digital gift cards with two-, three-, and six-month options. Redeeming a gift card also allows you to choose between an RTX 3080 subscription or a Priority subscription, depending on the customer’s preference.

To wrap up, other miscellaneous features added in the 2.0.40 update make it easy for members to discover new games to play in the app with the Genre row added to the bottom of the Games menu. Useful sorting options include the ability to see all games available in specific regions and by device type, and several filters can help narrow down the list.

Users will also be able to use an enhanced streaming stats overlay that includes server-side rendering frame rates. The overlay has three modes, Standard, Compact and OFF. They can be toggled using Ctrl+N. Additionally, members can complete the login process at play.geforcenow.com in the same browser tab.