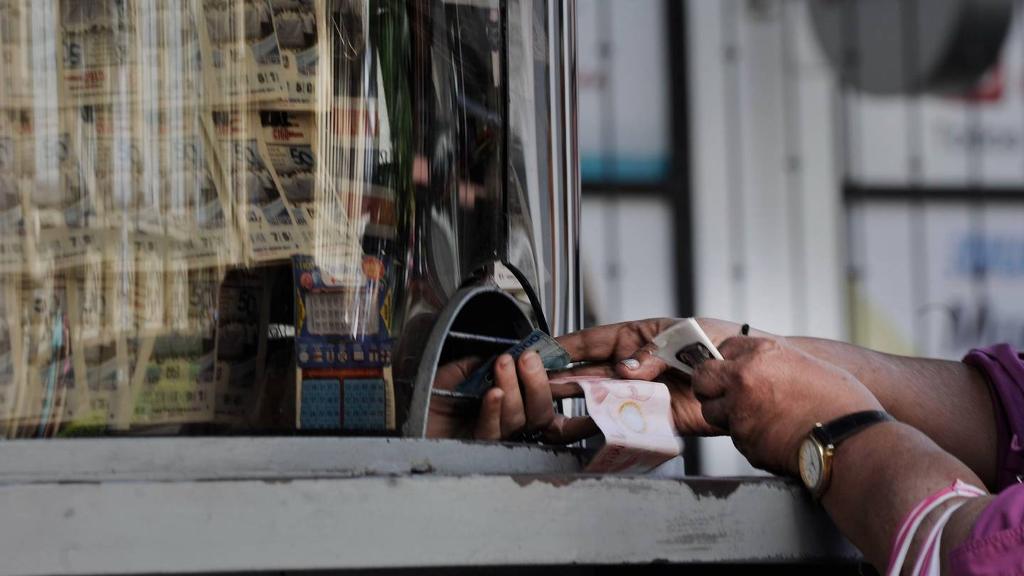 QCOSTARICA – The government on Thursday amended its bill to levy a 25% tax on lottery prizes and, in this new version, it intends to extend the tax arm on illegal lotteries.

The new text establishes that the tax would apply to any type of lottery or game of chance, regardless of the organizer of the draw.

The previous version imposed the tax only on games of the Junta de ProtecciÃ³n Social (JPS), the state lottery.

This change aims to avoid an “inequality” acknowledged the Minister of Finance, Elian Villegas.

â€œIt must remain open if in the future there will be other games or if, in the long term, it (the tax) can be charged to those who operate in informal mechanisms; So you have to keep this in mind.

“What we are looking for is the issue of lotteries and the like so as not to create inequality with the JPS, to have an opening in this direction,” Villegas explained.

According to Villegas, it is not intended to fight against the famous municipal raffles, because they “are of no importance for the tax question”.

However, the minister argued that in the illegal lottery business a lot of money is being moved, so taxation could possibly generate a mechanism to collect taxes on these draws.

“It remains open, at the present time as it is, the proposal is not limited to the JPS”, underlined the head of the Treasury.

According to the new version of the project, the withholding and declaration of tax would be the responsibility of any person (natural or legal person) organizing or promoting the game, who must submit certificates indicating the amounts withheld for tax.

The promoters of the game or the lottery must withhold and pay the tax no later than the tenth day of the month following that in which the draw was made.

The Minister of Finance argued that with the new proposal, the illegality or legality of an activity is not recognized.

Cruz Roja (Red Cross) games, casinos and electronic games would be exempt from the tax, since they are already subject to another tax regime.

With the tax on lottery prizes, the government seeks to generate revenues of around 41.8 billion yen per year, or 0.12% of gross domestic product (GDP).

This measure is part of the fiscal adjustment program agreed with the IMF.