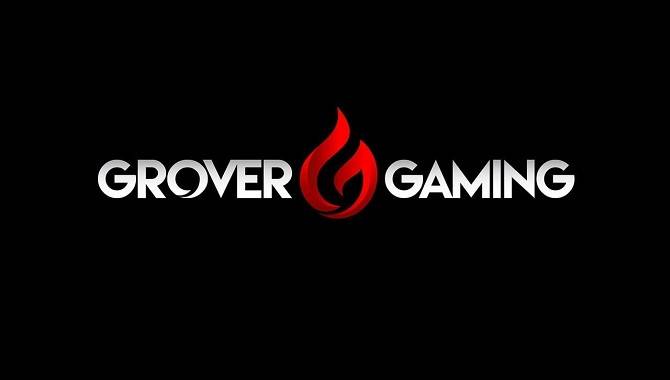 Grover, which is itself based in North Carolina, has licensing agreements in 10 US states, including Ohio, as well as the Canadian province of Ontario. Like NexLevel, it is licensed in Ohio as a bingo supplies manufacturer and has applied for a separate distributor license.

Under Ohio law, the Ohio Attorney General’s Office is unable to grant new Electronic Instant Bingo licenses until April 1 at the earliest.

Garrett Blackwelder, President and Owner of Grover Gaming, said, “We are thrilled to have the NexLevel team join our Grover Gaming family.

“We have known the management and most of the employees for some time, and we are delighted to welcome such experienced professionals in sales, marketing and customer service. We believe that once licensed, we will have a truly spectacular team to serve Ohio’s charities.

The company said it would not force any of NexLevel’s charities into long-term contracts, with Grover preferring to focus on “delivering the best performing games”.

Jimmy Forrest, Vice President of Sales, Grover, said, “We are in the process of onboarding these new team members right now and I’m really looking forward to seeing this newly formed team in action.

“Ohio is a very important market for us and we plan to replicate the success we’ve had in other states, like Virginia and North Dakota.”

The state can impose a tax on lotteries from other states under its jurisdiction: SC

The John Williams NewsClick: Do you want a casino on the North Fork of the Chicago River? | Radio WGN 720