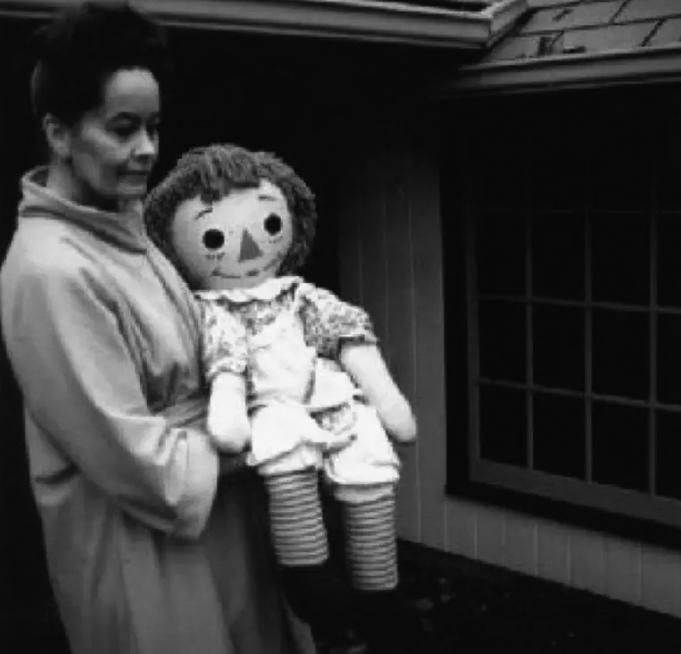 The “haunting” inspiration behind the hit “Annabelle” movies will be on display at a Connecticut casino this fall.

The convention, which is organized by TCD Para-Con & Entertainment LLC, debuted in Waterbury last year. This year’s iteration features a number of special guests, including ‘Ghost Adventure’ star Nick Groff and Judy and Tony Spera, co-directors of the New England Society of Psychic Research and the Warrens’ daughter and son-in-law, respectively. . .

“Annabelle” has a long “haunted” history in Connecticut.

The vintage Raggedy Ann doll was originally purchased in 1970 as a gift for someone’s daughter, according to the New England Society of Psychic Research website. After a number of supposedly strange occurrences, the Warrens investigated the doll and believed it was possessed by a “demonic spirit”.

For years, he’s been featured in pop culture – while sitting behind a specially designed glass display case at Warren’s Occult Museum. Most notably, “Annabelle” has been featured in her own series of films that are part of “The Conjouring” film universe.

As the New Haven Register reported in 2019, the occult museum has been closed due to zoning regulations and the contents are in the possession of Spera. In 2020, an internet rumor circulated claiming that the doll had escaped from its container, which was never proven.

Tickets are currently on sale starting at $35 plus fees. Tickets to view artifacts from the Occult Museum are priced at $89 plus fees.