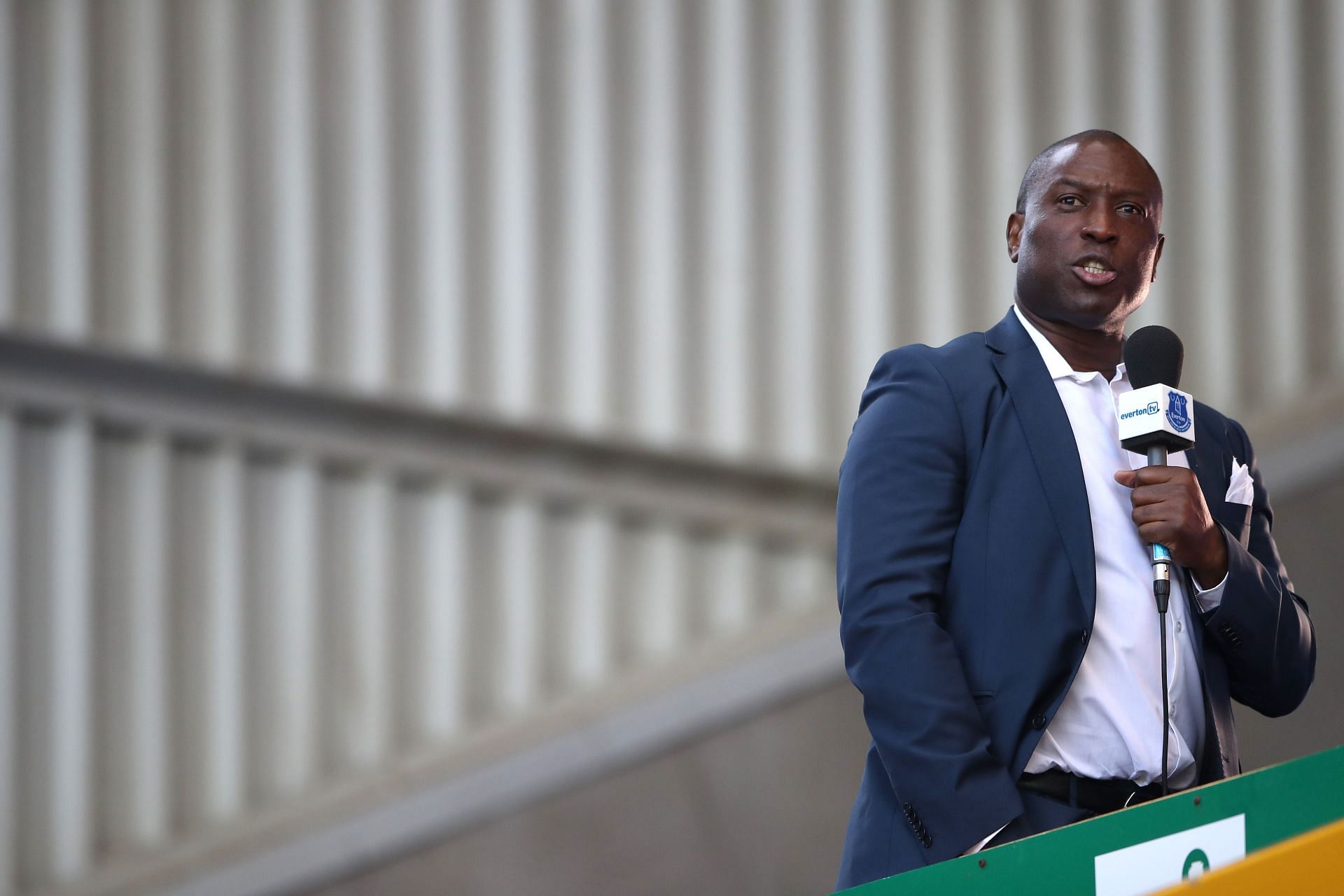 Gabriel Martinelli may have to warm up the Arsenal bench for a few games, according to ex-Gunner Kevin Campbell. The pundit believes the rich vein of form Emile Smith Rowe enjoys will limit Martinelli’s chances of making the starting XI.

Against Brentford, Smith Rowe returned to Arsenal’s starting line-up, replacing Martinelli. The Brazilian was serving a one-game ban after being shown a red card at home to Wolves on February 10.

The midfielder seized the opportunity with both hands, scoring the opener after some neat work of individual brilliance. Prior to that, the ‘Croydon De Bruyne’ had seen Martinelli’s purple patch relegate him to cameo appearances off the bench. Speaking to Football Insider, Campbell said:

“Smith Rowe will keep his place, 100%. He was patient, calm and waited for his chance. When he wasn’t in the squad he came off the bench and scored. He had his chance and he grabbed it. The goal was him in a nutshell. That’s the quality he has. He picks up the ball, hits defenders and makes Arsenal work. It was brilliant.”

“Smith Rowe is a wonderful young player. He produced the goods. Put him down at your own risk. Martinelli may have to sit on the bench for a few games because the team performed, especially in the second half .”

Emile Smith Rowe has now scored more goals than any other Premier League midfielder this season.

However, Arsenal boss Mikel Arteta may not have to choose one young star over another as Martinelli can play as a striker. In a recent interview with Athletic, the Brazilian opened up about how much he enjoys playing alongside Smith Rowe and Bukayo Saka. He said:

“All the players are amazing to me. I love Emile [Smith Rowe] and [Bukayo] Saka; how they play, they’re so smart, they read the game so quickly. Honestly, I love playing with them.”.

Since Mikel Arteta took over as coach, he has overseen a massive overhaul of the team. The Spaniard got rid of aging and disgruntled players who weren’t retained at Arsenal.

The likes of Mesut Ozil, Shokran Mustafi, Sead Kolasinac, Willian and Pierre-Emerick Aubameyang have so far fallen victim to the upheaval to pave the way for young and hungry replacements.

With an average age of 24, the Gunners have the youngest team in the Premier League this season.

Most Premier League goals scored for Arsenal this season:

Read also
The article continues below

Their top scorer in the EPL is Smith Rowe with nine goals followed by Bukayo Saka on seven. Martinelli and Martin Odegaard are tied at four goals apiece. Meanwhile, the Ramsdale fullbacks of Tomiyasu, Ben White, Gabriel Magalhaes and Kieran Tierney have largely impressed this season.