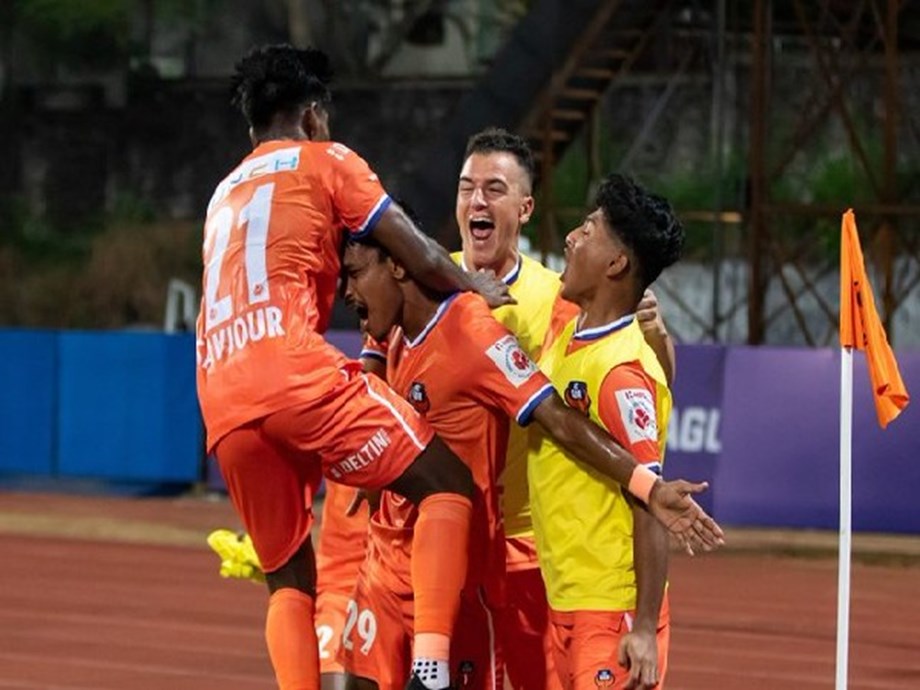 Bengaluru FC were pushed close to last place as FC Goa handed the Blues a third straight loss, winning 2-1 in a 2021-22 Indian Super League (ISL) match at Bambolim Athletic Stadium . This is a second straight win for the Gaurs in a game that saw two red cards and eight yellow cards. Ashique Kuruniyan (16 ‘OG) scored her second self-defeating goal of the season, sending the Gaurs in the lead before Cleiton Silva (45’) caught them with a sublime free kick. Devendra Murgaonkar (70 ‘) helped his team regain the advantage and scored the game-winning goal after dropping to 10.

Jorge Ortiz started the game on a high note, creating several offensive opportunities. He appeared to have scored the scoresheet in the 16th minute, but the goal went to Ashique Kuruniyan who got the last touch on a rebound. Glan Martins was the first player to be entered in the referee’s book because he received a yellow card early in the game. Sunil Chhetri’s dismal start to the season continued as he missed an open goal by 12 meters in his 100th appearance. Roshan Naorem then picked up a yellow after the drink break. Gurpreet Singh Sandhu missed an easy back pass a few minutes later but managed to erase it to avoid conceding an embarrassing goal. Against the course of the game, just before the whistle for half-time, Cleiton Silva scored the equalizer with a free kick rolled up from the left flank.

Substitutes Prince Ibarra and Parag Shrivas were sent in by Marco Pezzaiuoli at the break to make an impact. Denmark’s Farooq received a yellow card for a late tackle on Dheeraj Singh. In the 55th minute, goalscorer Ortiz received a red card for pushing Suresh Singh Wangjam after being hit by a tackle from behind. The BFC midfielder was also booked with Ibarra for reacting aggressively. With 20 minutes to go, Devendra Murgaonkar scored from close range, helped by a header from Ivan Gonzalez after being left unmarked inside the box. Bruno Ramires and Parag also received a warning later in the game for bad challenges before Suresh Singh received his second yellow and was sent off in the 84th minute.

Juan Ferrando’s men managed to keep their lead after the fourth official scored six minutes of added time. On the side of the Blues, the fourth defeat in six matches puts even more pressure on the team to perform better in the next matches. Bengaluru FC await the challenge from ATK Mohun Bagan on Thursday, the side who have failed to win in their last three matches as well. While FC Goa will face Hyderabad FC on Saturday in a week. (ANI)

(This story was not edited by Devdiscourse staff and is auto-generated from a syndicated feed.)