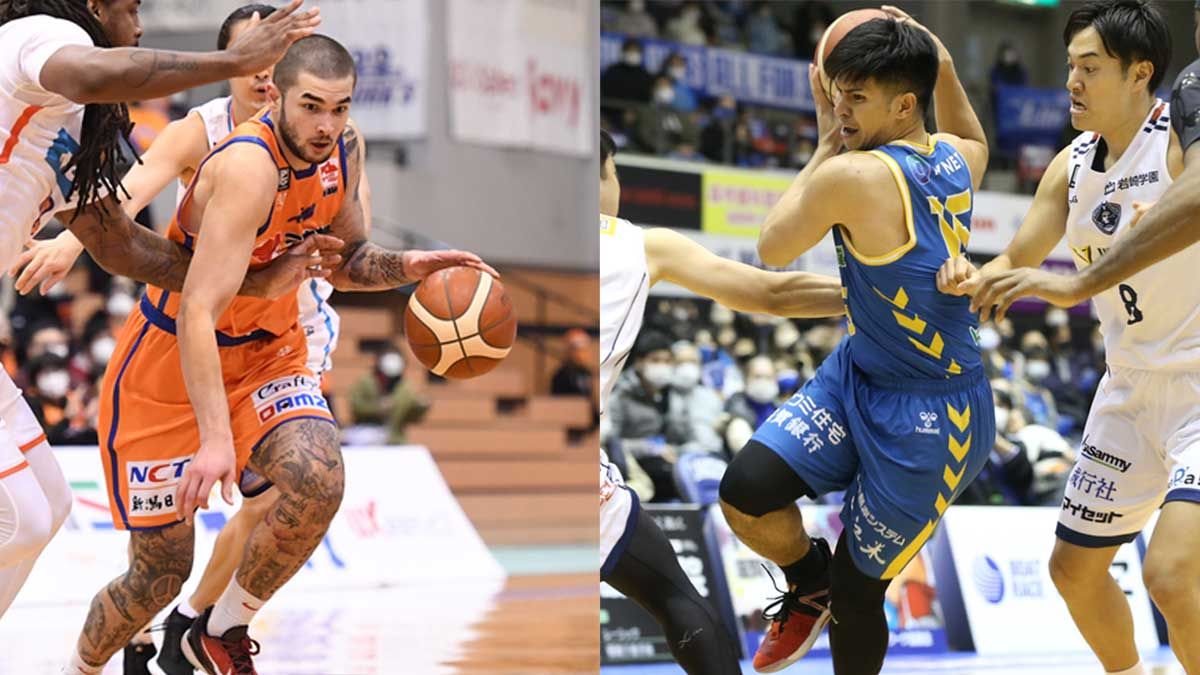 â€œTHIS IS a happy season, and for the Filipinos at Japan B.League, all they want for Christmas is to end the drought for their respective teams.

Kobe Paras would love this, as Niigata Albirex BB is aiming to break her 18-game slip to come out of the cellar with her 2-19 card.

But it will be a tough business, especially with Kiefer Ravena and the 7-14 Shiga Lakestars looking to play the role of the grumpy when the two teams face off at the Ukaruchan Arena this Saturday and Sunday.

The showdown between the second-generation stars is headlining another busy weekend for Philippine imports as they play their first Christmas games abroad.

The third Ravena also has the same wish, which is to stop the 13-game slippage for the San-En NeoPhoenix (3-18) when they visit the SeaHorses Mikawa (12-9) at Wing Arena Kariya.

Dwight Ramos feels the same for the Toyama Grouses (7-14), who aim to bounce back from back-to-back losses when they host the Gunma Crane Thunders (10-11).

Meanwhile, Bobby Ray Parks’ wish is for the Nagoya Diamond Dolphins (14-7) to maintain their five-game winning streak when they face Kyoto Hannaryz (3-18) at Dolphin’s Arena.

For those in the Second Division, all they want to do is finally get back into action.

Finally released from hygiene and safety protocols, Juan Gomez de Liano hopes to contribute to the cause of the Earthfriends Tokyo Z (5-18), who have won their last two games, and will shoot for the surprise against the Kagawa Five Arrows (16 -7) at the general gymnasium of the city of Ota.

Kemark Carino also hopes for the same blessings for Aomori Wat’s (2-21), who seek the surprise and stop this streak of five consecutive losses against the Saga Ballooners (11-12) at Maeda Arena.

We are now on Quento! to enjoy more articles and videos from SPIN.ph and other Summit Media websites.