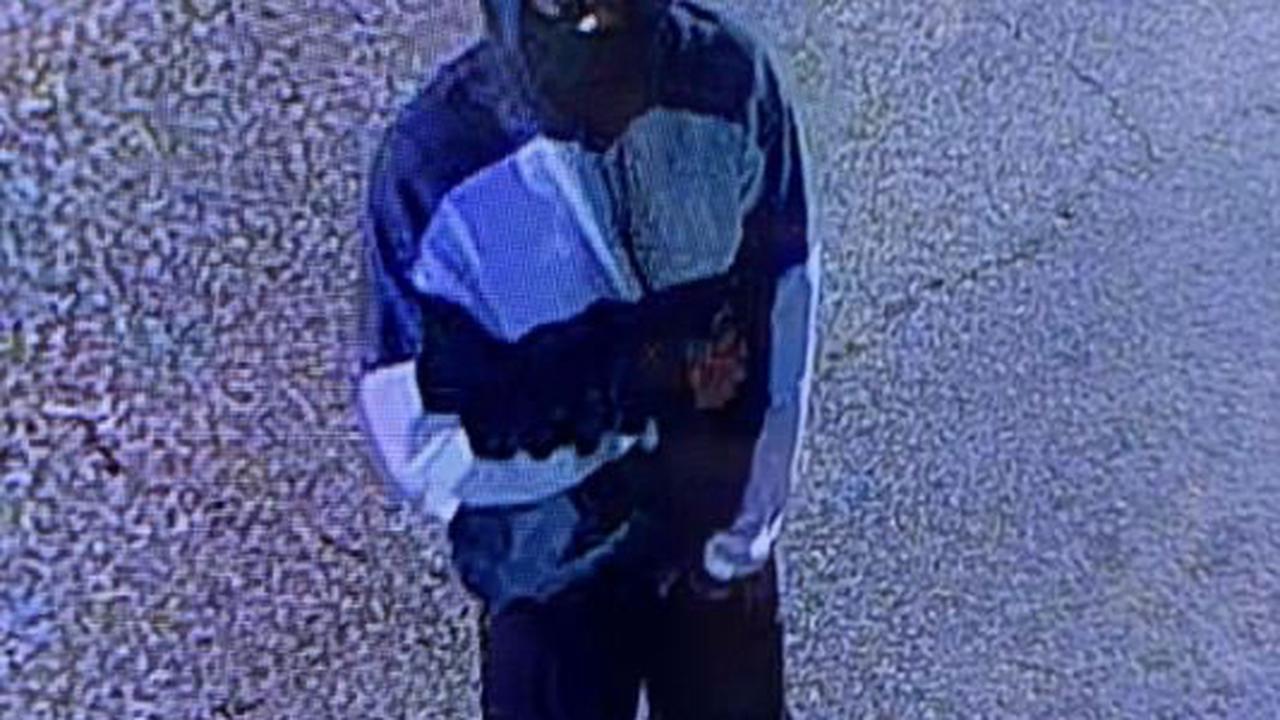 A man lays on the lamb after he robbed Louisiana’s Lucky Dollar Casino early on Easter Sunday morning. He stole an unspecified amount of money from the Greensburg gambling property.

During the robbery, the suspect displayed what appears to be a semi-automatic handgun. The police were notified around 6 a.m.

The suspect then fled southeast toward Old Route 10, Tangipahoa Crime Stoppers said. A description of the suspect was released by authorities later this week.

He is believed to be a light-skinned black man, about 5 feet 8 inches tall, of medium build. At the casino, he wore a blue and gray or blue and white hoodie, dark-colored pants, and dark-colored rubber boots.

Casino staff also said he was soft-spoken. No one was hurt.

Local police are asking anyone with information about the theft to contact the Tangipahoa Crime Stoppers Anonymous Tip Line at 1.800.554.5245 or visit www.tangicrimestoppers.com. Click the P3 Tips icon or Submit a Tip! to provide information.

The casino is located in Greenburg, Louisiana. Greensburg is about 48 miles northeast of Baton Rouge.

In an unrelated incident last month, a Baton Rouge man was convicted of stealing 250 student loans. The accused, Elliott Sterling, 33, was found guilty of 15 counts of wire fraud, financial aid fraud and money laundering. This was done in part to fund an excessive habit of casino gambling.

Through his company, Sterling Educational Consulting, LLC, the defendant told some students he could help them get financial aid that they wouldn’t need to repay.

He then spent $256,000 of that money at casinos in Louisiana, Nevada and Pennsylvania, according to court documents.

Elsewhere, police in Sparks, Nevada, continued to search for the robbers who robbed a man at Sierra Sid’s Casino earlier this week. No one appears to have been injured in the incident.

Initially, local police were notified that a stabbing had taken place at the Sparks gaming property around 3:40 a.m. Monday. But when officers arrived, it turned out to be a heist.

It appears that many of those involved had some type of weaponry, KRNV, a local television station, reported. A victim was located inside the casino.

He explained that he had been robbed. It looks like he wasn’t stabbed. It is not known how much money or personal items were stolen from the man.