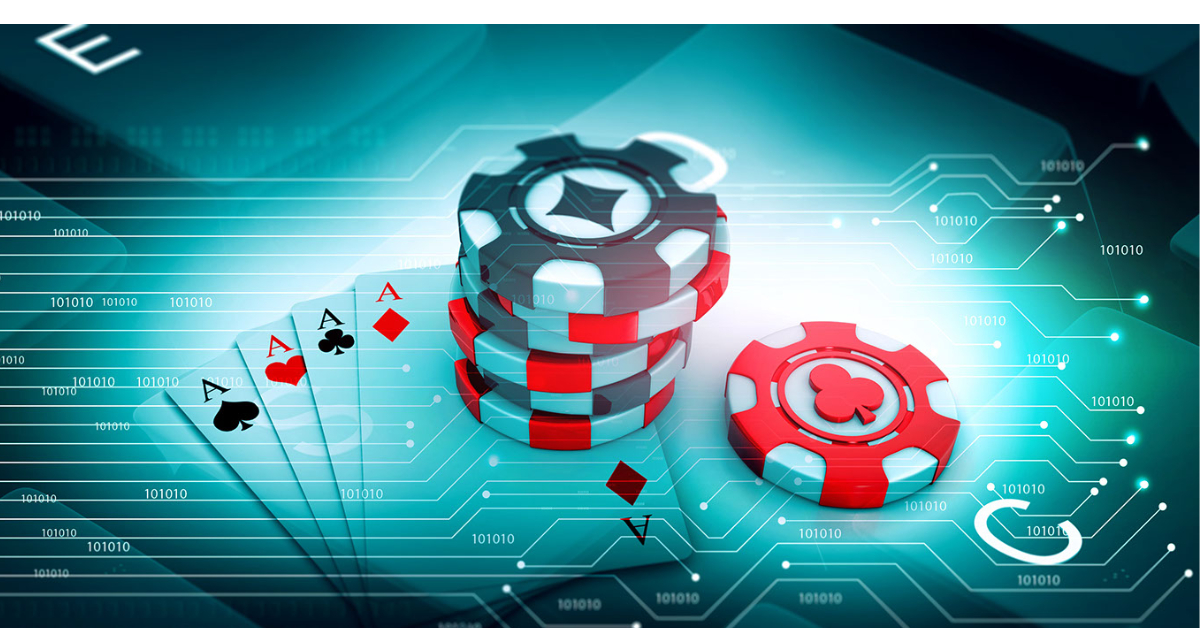 The Madras High Court struck down the Tamil Nadu government’s law banning online betting games such as poker and rummy in the state. The judiciary headed by Chief Justice Sanjib Banjerjee and Judge Senthilkumar Ramamoorthy said the law introduced by the state was ultra vires the constitution or did not fall under the constitution. However, the court asked the state government to introduce new legislation to regulate online gambling.

The case against state government law was brought by gaming company Junglee Games India (the named plaintiff in the case) among several other online gaming companies, which challenged the Gambling Law of 2021. state government gambling and police (amendment) laws. In its judgment, the high court noted that not allowing such gambling will be a violation of Article 19 (1) (g) of the constitution of India which allows a person to practice any profession in the country.

The pleadings had argued that when their business operations are allowed to expand across the country, they cannot be banned in Tamil Nadu. The state government fought back and said young people in the state had spent significant amounts of money playing these games, which required action against these platforms.

However, the Madras HC ruling does not mean that online betting games are now legal in India. State governments have used their powers to restrict gambling to ban the use of many games such as fantasy sports, card games, and other games. Since 1960, the Supreme Court has observed that games such as poker and rummy have a dominant element of “skill”, which outweighs the element of “luck”, hence the decision that both games are skill-based card games.

However, gambling is a state matter, and the power to ban it in a state rests with the state government. Over the years, we have seen different states enact laws targeting these games. These include Assam, Andhra Pradesh, Telangana and Odisha, where there is a blanket ban on card games played for gambling. Earlier this year, Kerala declared rummy illegal online. Gujarat and the Delhi High Court have also called on respected governments to take action against online betting companies. In Sikkim and Nagaland, state governments have excluded betting on skill games from the realm of gambling. However, these gaming companies are mandated to obtain licenses to operate within state borders.

Many have argued that the Public Gambling Act of India, 1867, is obsolete because it does not take into account gambling or gambling in the virtual space. However, earlier this year, government think tank Niti Aayog recognized the growing presence of fantasy sports online and drafted policy proposals for the same. In the discussion paper titled “Guiding Principles for Uniform Nationwide Regulation of Online Fantasy Sports Platforms in India‘he proposed the need for a uniform operating ground for players of fantastic online games in all states of India. In India, Dream 11, one of the most popular fantasy sports platforms, achieved unicorn status in 2019. Another fantastic MPL gaming rig is on its way to becoming a unicorn and has replaced Nike as the kit sponsor for the Indian Men’s Cricket Team.

According to Inc42 Plus Report On mobile games, in 2020, there were 326 million estimated mobile users in India and the country ranked sixth in terms of market size in 2020. The report pointed out that the increase in smartphone penetration has led to the adoption of local mobile games such as Ludo King, Rummy, Teen Patti, Ludo, Snakes, Checkers, Chess and more. According to the report, the Indian mobile games market is expected to reach $ 1.6 billion by 2025.

How have lotteries changed over time?