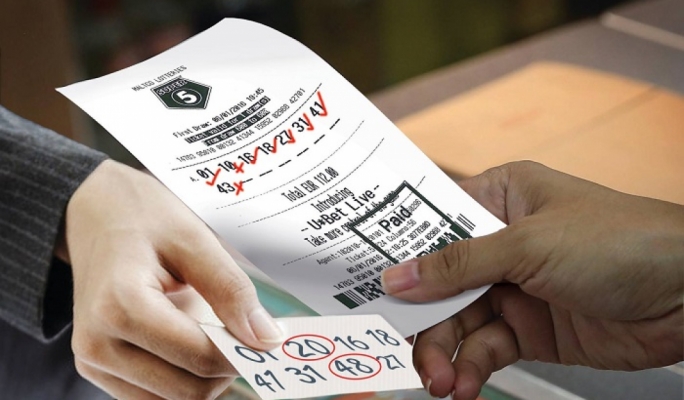 IZI Group plc will take over the management of Lotto, Super 5 and other lotteries from Maltco Lotteries after submitting a winning bid of 105 million euros for a 10-year concession to manage and operate the Malta National Lottery.

Maltco, which operated the Malta National Lottery since 2004, did not submit a bid, partner newspaper BusinessToday reported.

IZI Group was established in 2004. IZIBET is the group’s sports betting brand and was launched in 2015.

The group operates a network of 40 department store betting points and is the majority shareholder of Dragonara Casino.

IZI Group participated in the tender for the management and operation of the Malta National Lottery through its subsidiary National Lottery plc, supported by International Game Technology owned by Lottomatica and formerly known as GTECH.

National Lottery plc was incorporated on September 16, 2021 and is 100% owned by IZI Group plc, which in turn is owned by gaming entrepreneur Johann Schembri. Schembri is a director and shareholder of Dragonara Gaming, which is also owned by its IZI group (60%) and Toss A Coin Limited of Michael and Raphael Bianchi (40%).

Maltco, which took over the lottery concession in 2004, is owned by the Greek company Intralot Global Holdings (73%), Associated Supplies Limited (3%) and The Players Group (24%), a partnership between the Bianchi Group, Mizzi Organization , Mariolot and Jeanlot.

A consortium comprising the Eden Leisure group, the Italian operator SISAl and Scientific Games as a technology provider and shareholder also participated in the tender this time.

This is the second attempt by the IZI group after participating in the last bid in 2012 and losing to Maltco Lotteries. Maltco then submitted the highest bid of â‚¬ 39,100,000.

All existing lottery shops operating under the Maltco name will now be renamed National Lottery, while IZIBET will be the brand and product for sports betting.

According to BusinessToday, National Lottery plc will build on the main products of Lotto and Super 5, introducing two complementary games to Super 5. The new operators will also reintroduce Tirtombola and strengthen instant lottery products (scratch cards).

The popular in-store Quick Keno will be retained and enhanced.

Metal Music Bingo: what is it and how can metalheads benefit from it?