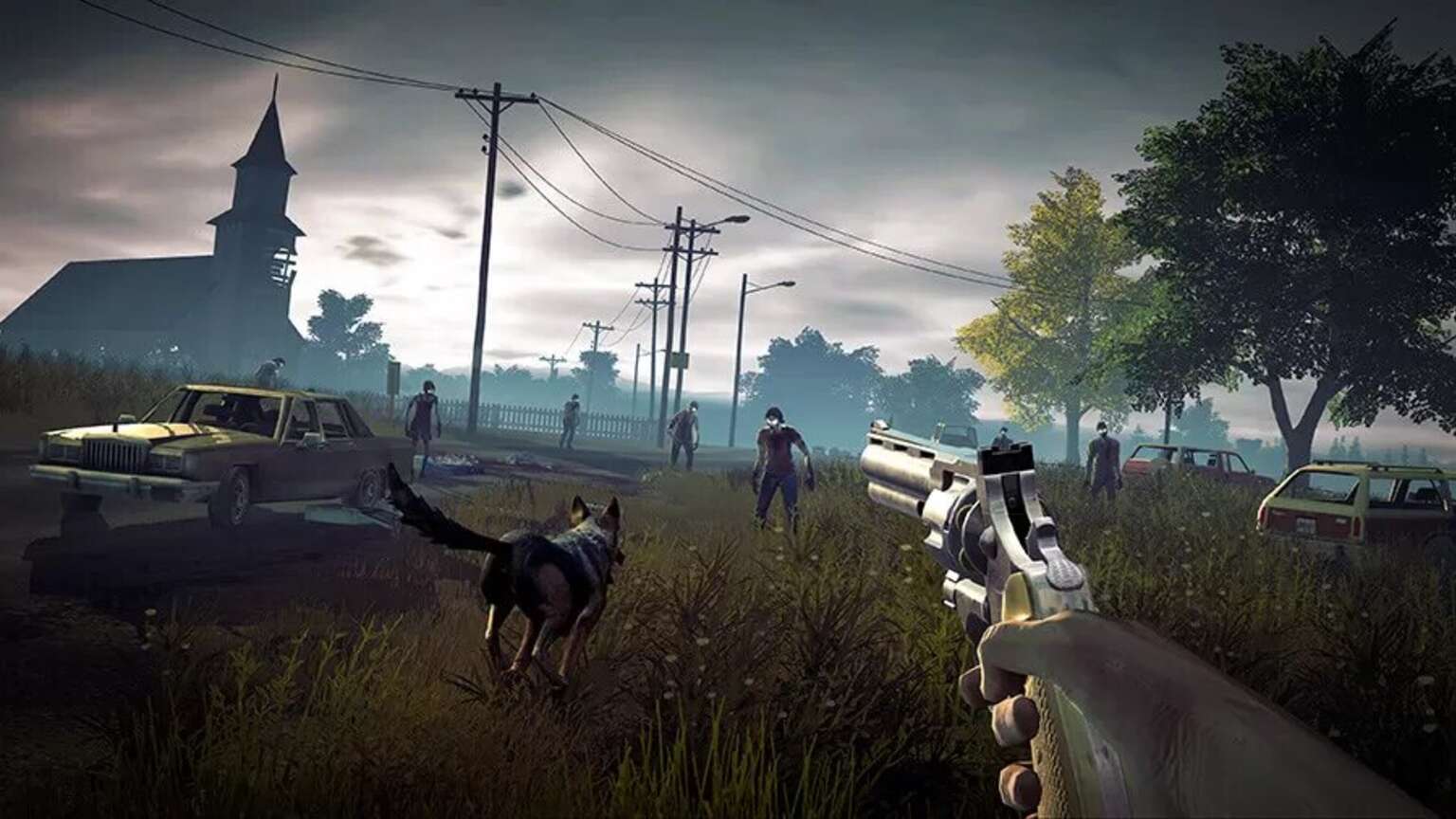 Netflix continues to expand the selection of games in its mobile apps and is set to release its first-ever first-person shooter later this month, along with two other new mobile games.

Soon, Netflix will introduce “Into the Dead 2: Unleashed,” the company’s first-person shooter title based on a zombie apocalypse. This release will hopefully broaden its appeal to more gaming enthusiasts.

The new game is based on “Into the Dead”, a zombie-themed action video game developed by PikPok and released on December 6, 2012. A sequel titled “Into the Dead 2: Zombie Survival” was released in 2017. This new Netflix game will be an expansion of the saga, featuring multiple chapters, dozens of stages, hundreds of challenges, plus tons of unlockable extras like weapons, guns, and explosives.

As of today, Netflix Games is also releasing two games titled “Shatter Remastered”, a mobile-optimized version of the retro-inspired brick breaker game PikPok released in 2011; and “This Is a True Story”, by Frosty Pop, an educational narrative role-playing game/puzzle based on interviews and real-life experiences of a sub-Saharan African woman who struggles daily to get water for her family. This game, in particular, was developed in conjunction with a non-profit organization dedicated to bringing clean and safe drinking water to people in developing countries.

The gaming industry is an economic powerhouse and Netflix Games has been stubborn in its video game strategy. Since launch, the company has rolled out 14 titles ranging from casual puzzle and card games to scrolling arcade-style titles, among others.

However, Netflix is ​​not alone in this gaming expansion. Amazon has put money into its cloud gaming service, Luna, as well as its own game studio. Google, the parent company of YouTube, has invested in its own game streaming service Stadia, while Apple has expanded into Apple Arcade.

What makes Netflix unique is that games are part of its one and only subscription, while other companies offer their gaming services as standalone products, usually bundled with other subscriptions.

This renewed interest propelled the industry into a larger market than American movies and sports combined. According to the Motion Picture Association, the global video game market was estimated at nearly $178 billion in 2020 and is expected to reach $200 billion in 2023.