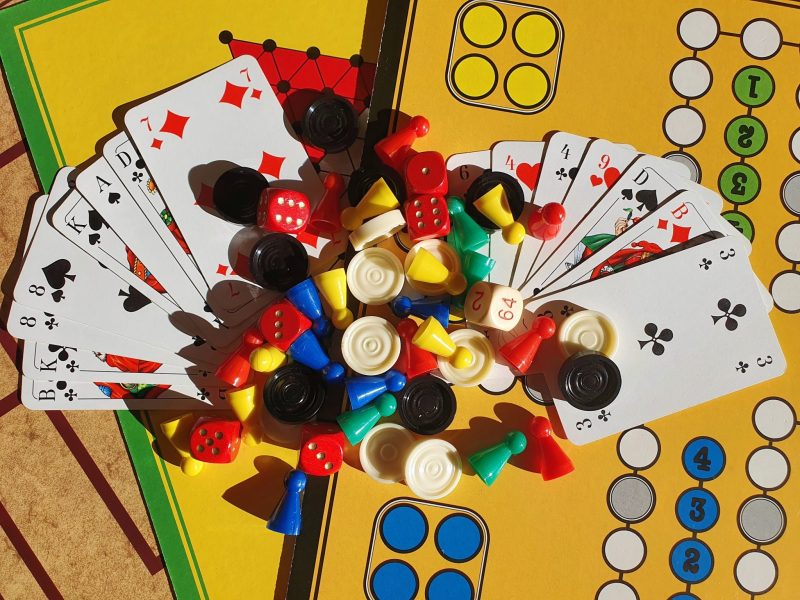 More than one in five parents of primary and secondary school children are using board games to boost their education as concerns grow over the impact of COVID-19 restrictions on student learning, according to news research*.

National research from digital game publisher Marmalade Game Studio found that nearly two in three parents (65%) fear their children’s education has fallen behind during the pandemic after school closures have resulted in widespread home learning. The study revealed that 29% are very concerned.

The UK government has pledged £5billion in extra spending to help children catch up and a recent report by the House of Commons Education Committee** highlighted that at the height of lockdowns, children only spent an average of 2.5 hours a day on schoolwork, while one in five did not work at home or less than an hour a day.

Additional funding is welcome, but Marmalade Game Studio’s study shows that parents are self-policing, with 21% saying they use board games to help their children learn. That’s more than the 13% who are spending money to use tutors more or than the 10% who are using tutors for the first time.

Marmalade Game Studio’s MONOPOLY and Taboo games help kids catch up – MONOPOLY helps with arithmetic and numeracy while the hugely popular Taboo card game boosts literacy. The game challenges players to describe words without using any of the words listed on the cards and helps expand vocabulary.

Board games are family favorites and fun to play, but they also have a serious educational side that’s clear in our MONOPOLY and Taboo games that help with numeracy and literacy. The pandemic has caused a major shift from traditional board games to online games and playing on mobiles and tablets has been a big part of that.

The chart below shows how parents are helping their children as families try to make up for lost time due to the pandemic.

Taboo was launched on mobile and tablet last year and can be downloaded for free from Apple and Google Play app stores. It includes unlimited remote games via free video chat and free unlimited in-person games.