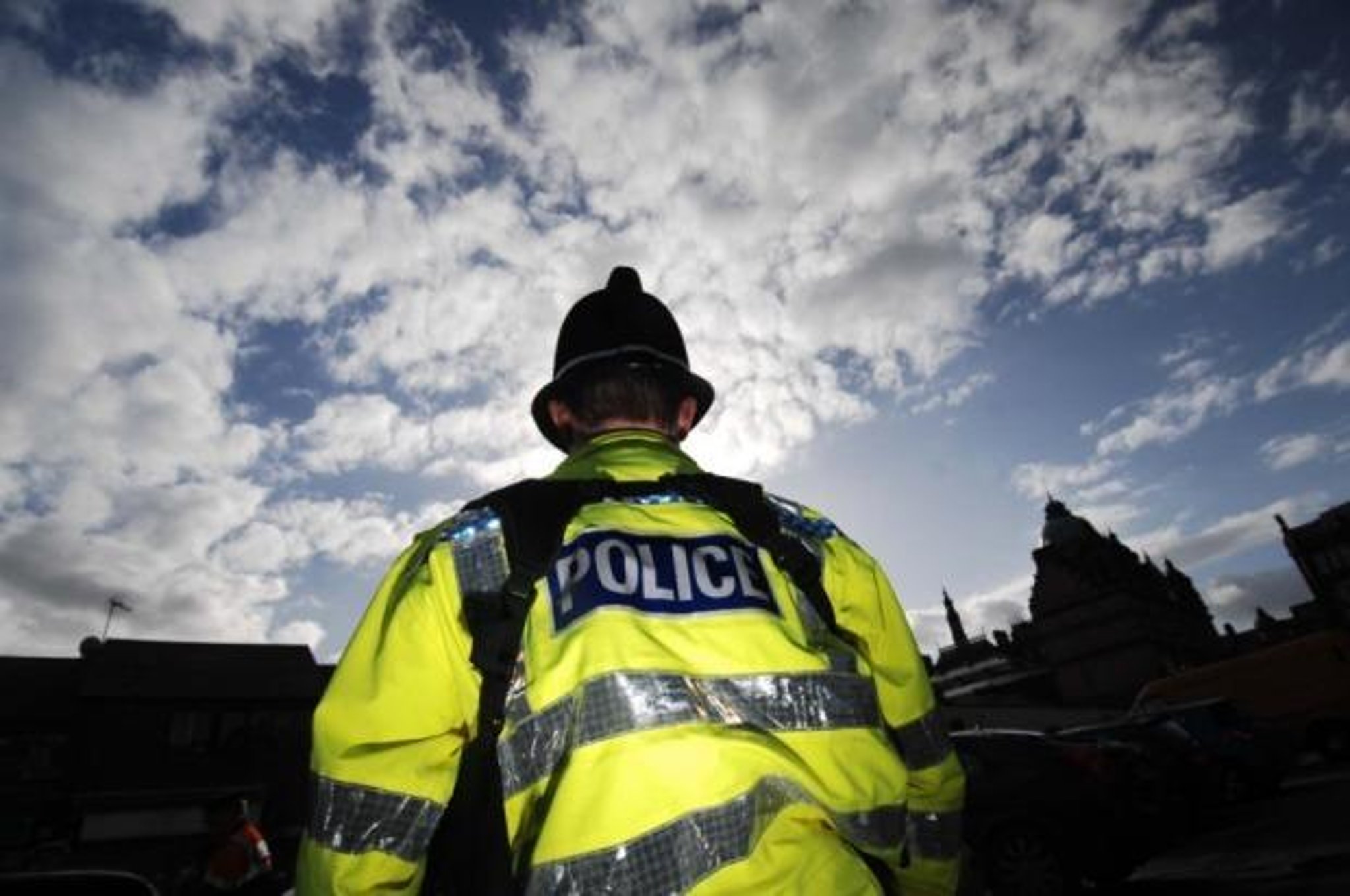 Peterborough man charged with burglaries at the city’s bingo hall, hotel and supermarket

A man will appear in Huntingdon Magistrates’ Court today after being charged with a total of 16 offenses including burglary and assault in Peterborough over a six-month period.

Michael Reynolds, (38), was arrested by police in the Asda car park in Rivergate, Peterborough on Tuesday afternoon (May 10).

The offenses he is charged with date from December last year until Tuesday May 10.

Reynolds was arrested outside Asda at Rivergate on Tuesday this week

He has since been charged with nine counts of burglary with intent to steal related to offences:

Apart from the burglary charges, he was also charged with a total of five counts of assault on Asda employees, one count of assault by beating of an emergency worker, namely a police officer in the performance of his duties, and one count of being in possession of a Class B drug – cannabis – all related to the May 10 allegations.

Reynolds, of no fixed address, was taken into custody to appear at Huntingdon Magistrates’ Court today (Thursday May 12).

Anyone with information about burglaries in the town is asked to contact Cambridgeshire Police by calling 101.