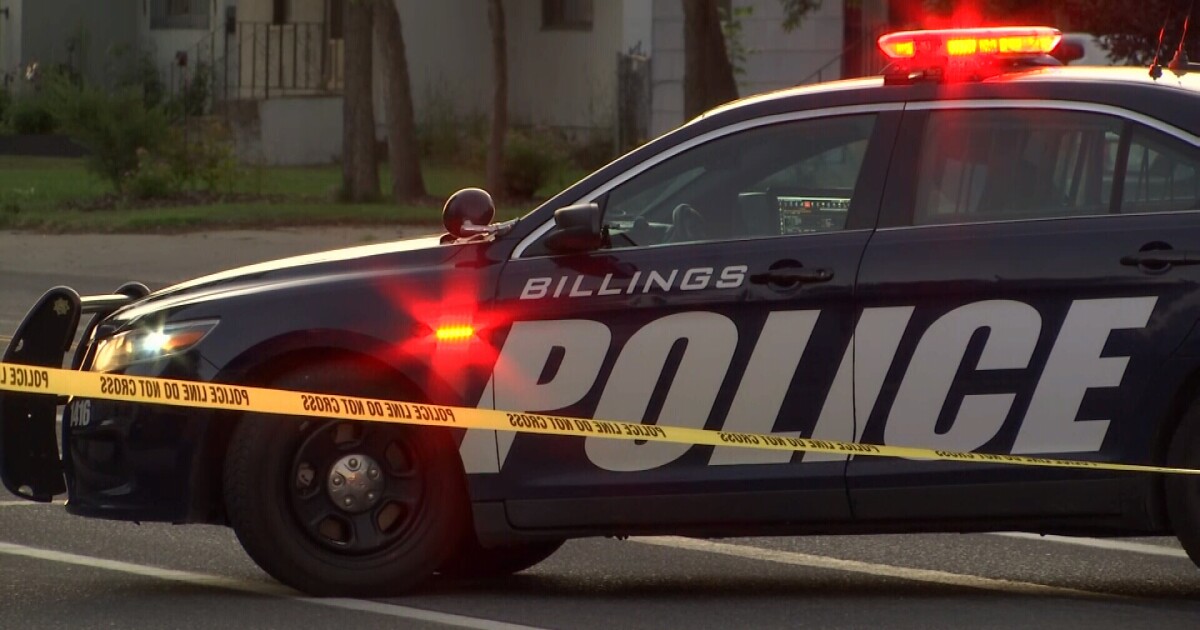 A second suspect was arrested in connection with the robberies at two casinos in Billings earlier this month.

Falken Brown, 24, who lives in the Billings area and was arrested and faces two counts of robbery, according to Billings Police Lt. Matt Lennick.

Brown and Mason Prudhomme, who was arrested Tuesday, are suspected in the robbery of the Maverick Casino at 710 14th St. W. on May 8 and the Fire and Ice Casino on May 11.

On May 8, police responded to a report of theft at the Maverick Casino at 710 14th St. W. A man had entered the casino wearing a face mask and black hoodie, gave the cashier saying he had a gun and asking for money, then left with an undisclosed amount of money, police say.

Three days later, on May 11, another theft was reported, this time from the Fire and Ice Casino. The police suspect Prudhomme of being involved.

Police said they are still looking for a suspect in an armed robbery the same day, May 11, at the Holiday convenience store at 745 Grand Ave.

Editor’s note (May 18): An earlier version of this story misidentified one of the thefts. This version is correct.