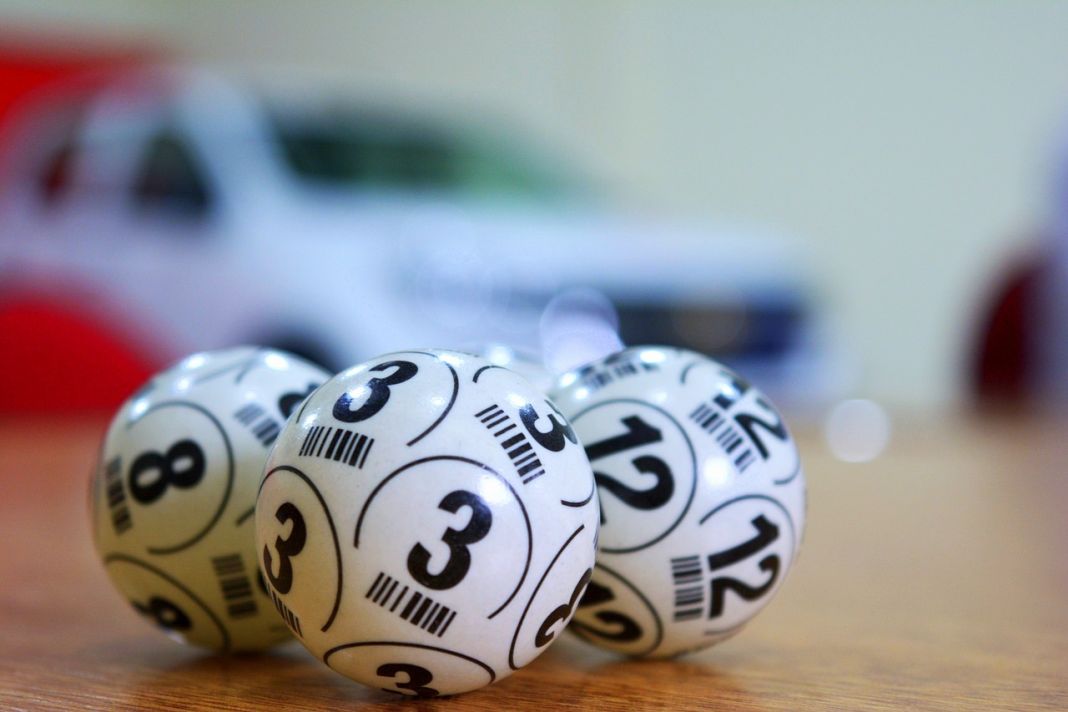 The main news in Lithuania last week was increased taxes on lotteries and gambling businesses, the Bank of Lithuania raising its inflation estimate and the European Court of Human Rights demanding to Lithuania that it does not push back people from Pakistan.

Average annual inflation in Lithuania is expected to reach 4.5 percent this year, mainly due to higher prices for energy products and industrial goods, and rise further to 5.1 percent next year, announced Monday, December 20 the Central Bank of Lithuania. In September, the central bank expected the average annual inflation rate to stand at 3.3% this year and decline to 2.6% in 2022.

Details of the recent opening of a Taiwanese representative office in Vilnius have not been discussed with President Gitanas NausÄ—da, Asta SkaisgirytÄ— adviser said Monday (December 20th). Nonetheless, she added, opening the trade office was not inherently a problematic issue. The blocking of the supply of goods to and from China as well as the implementation of international sanctions against Belarus pose a risk to the Lithuanian economy, but it remains to be seen how this will affect the country’s economy. , said the chairman of the board of the Central Bank of Lithuania on Monday. , December 20.

Lithuania’s annual inflation rate harmonized with the EU in November was the highest in the EU, according to Eurostat figures released on Monday, December 20. Lithuania’s rate reached 9.3% last month. Prices rose 7.4 percent in Latvia and 8.6 percent in Estonia. Annual inflation averaged 4.9% in the euro area and 5.2% in the EU as a whole.

Lithuania’s population has contracted by around 233,000 people over the past decade, the country’s statistics office said on Tuesday (December 21st). Lithuania had 2.81 million people as of January 1, 2021, according to preliminary results from this year’s population census. This is down from 3.053 million ten years ago, 3.48 million in 2001 and 3.67 million in 1989.

The Homeland Union-Lithuanian Christian Democrats political group in the Seimas has given Å½ygimantas Pavilionis, their fellow Conservative MP, until January 3 to step down as chairman of the Parliamentary Foreign Affairs Committee (CFA), RadvilÄ— MorkÅ«naitÄ—- MikulÄ—nienÄ—, president of the group, said on Tuesday, December 21. After this date, the group will elect a candidate for the chairmanship of the committee. Party leader and Foreign Minister Gabrielius Landsbergis did not rule out that Pavilionis could be expelled from the Union for the Fatherland if he refused to resign.

Lithuania’s Seimas on Tuesday, December 21 decided to increase taxes for remote and land-based gambling and lottery businesses after 76 lawmakers voted in favor of proposed amendments to the Law on Lotteries and Gaming Tax by chance, three were against and 27 abstained. From July 2020, remote and land-based gambling and lottery businesses will have to pay a 20% tax rate and lottery companies will have to pay 18% tax as of January 2023. The rate d The taxation of gambling companies will be calculated based on their gross gambling income. And that for lotteries will be based on the face value of lottery tickets sold. Currently, lottery organizers pay 5% of the value of tickets sold and also allocate an additional 8% directly to support recipients.

Read also: BNN ANALYSIS | Lithuania to fall back into lockdown with 240 COVID-19 patients in intensive care

Lithuanian President Gitanas NausÄ—da on Wednesday (December 22) signed the 2022 budget and accompanying laws, passed by the country’s parliament, as law. Budget revenue for next year is estimated at 14.381 billion euros, including EU funds, with planned spending of 16.628 billion euros. The general government deficit is projected at 3.3% of GDP. State debt is estimated at 44.8% of GDP next year, up one percentage point from this year’s budget.

MT Group, a Lithuanian energy and industrial infrastructure construction company, has won a 14 million euro contract in Belgium to expand the capacity of the Zeebrugge LNG terminal, one of the first LNG facilities in Europe. Under the contract of the Belgian LNG transport company Fluxys LNG, work is due to start next February and extend until mid-2023, the Lithuanian company announced on Wednesday (December 22).

Around 60 Lithuanian companies are currently facing problems due to unofficial sanctions imposed by China, said Vidmantas JanuleviÄius, chairman of the Lithuanian Confederation of Industrialists (LPK) on Wednesday (December 22nd). According to JanuleviÄius, more than 1,200 containers, worth an estimated 240 million euros, do not come to Lithuania. In the pessimistic scenario, if the situation remains unchanged, Lithuanian companies could suffer around 300 million euros in losses due to restrictions imposed by China next year.

Lithuania has recorded 1,722 new coronavirus infections and 20 deaths from COVID-19 in the past 24 hours, the country’s statistics office said on Thursday (December 23). Fifteen of the deaths were unvaccinated or were only partially vaccinated. The 14-day infection rate fell to 770.2 per 100,000 people, and the percentage of positive seven-day tests declined slightly to 10.1%. Overall, around 508,000 people in Lithuania have tested positive for COVID-19 since the start of the pandemic. The death toll has reached around 7,200.

The European Court of Human Rights (ECHR) on Wednesday (December 22) issued an interim measure prohibiting Lithuania from returning four Pakistanis to Belarus. The migrants were taken by border guards to the Kabeliai border post on Wednesday around 5 p.m. after spending five days in a forest, during which they were given clothes and food.

Microsoft was planning to call Cortana like Alyx and Bingo