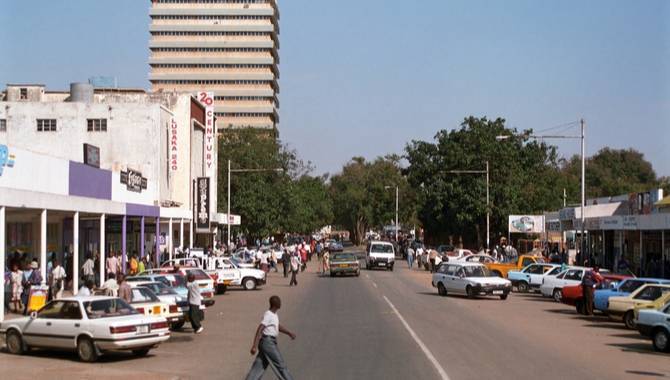 The Zambian government is in the process of establishing a regulatory body for the country’s gambling and lottery industry, Northwest Province Permanent Secretary Willies Mangimela expressing concern over the current “fragmented” legislation .

Speaking at the official opening of a public consultative meeting in Solwezi, Mangimela announced that an inter-ministerial technical committee had been set up with the aim of harmonizing existing regulations and establishing a regulator.

The committee has already drafted the policy and implementation framework, with the new law set to regulate both physical and online gambling and lotteries in the country. The current framework is said to be growing, but it is also being abused.

Stakeholders including Provincial Secretary of the Council of Elders Kenneth Kapata and Zambia Police Division Lawyer Allan Mbahwe has requested to see details of the current legislation so that he can submit useful content.

“As you may know, the government has noted with concern that the current legislation for the gambling and lottery sector in the country is fragmented, resulting in lost revenue for the government,” Mangimela said.

â€œI hope this process will result in responsive legislation that will allow the Ministry of Finance to harmonize and establish a gaming and lottery regulatory body in Zambia.